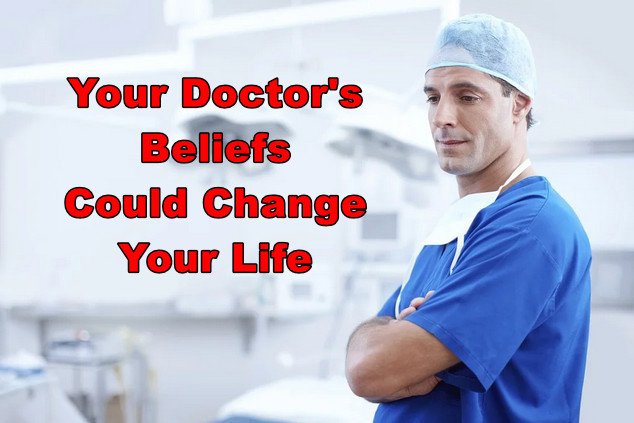 Some twenty plus years ago, a teenager found herself pregnant with her boyfriend’s baby, and looking at a late term abortion.

Mom was going to high school, and Dad did not have a full time job.

Her GP doctor felt her pregnancy had complications and sent her to get further tests at the hospital, when the pregnancy was about six months along.

Teenage Mom went for tests at the hospital every week or so, for about a month.

The hospital doctor informs her that the baby has arthrogryposis, a condition of permanent disability, and described by wikipedia as a congenital contracture. More details on the arthrogryposis condition here –

The doctor said, it would be OK, the baby would need some physiotherapy.

The doctor wrote the name of the condition down and suggested that she check it out on the internet, which was a new technology at the time.

Fortunately, Teenage Mom went on the internet and found a newsletter from a parent support group for children with this condition. She read the newsletter and found that severe arthogryposis conditions could mean that the child would never walk, and probably need 24 hour care.

A few days later, the teenage Mom decided that she should not allow her baby to be born.

She went back to her doctor and asked for an abortion. The doctor said that in Manitoba the province where she lived at the time, that abortions could only be performed up to the 26th week of pregnancy. She was now in her 27th week, so a legal abortion in Manitoba was no longer allowed.

Teenage Mom was firm on not allowing the baby to be born. She realized that the baby could require her full time care for the baby’s whole life.

Go Where It Is Legal

Her father got on the internet searching for which US states would allow a later term pregnancy abortion. The state of Kansas allowed abortions up to the time of birth.

A reputable abortion clinic was found and her father and her drove a thousand miles in the middle of winter to Kansas to have the abortion.

Arriving at the clinic, there was a six foot fence around the property, with a security guard at the drive in entrance. Getting out of the car, they heard a handful of anti-abortionists waving anti-abortion signs and yelling from the outside of the fence, “Don’t Kill Your Baby.” Quit startling for easy going Canadians. They had no idea that abortion was such a hot topic in the US.

This happened every day of the three days they had to go to the clinic.

The clinic they went to was run by Dr. George Tiller, a second generation doctor.

There were two groups of patients in the clinic. The larger group was women who wanted an abortion, based on their own reasons.

Teenage Mom was in a second separate group of about 6 women. They all had babies that had been diagnosed with mental or physical deformities, which brings the baby’s quality of life into play. Dr. Tiller spent time talking with this group about the ramifications of the baby’s and the family’s situation.

Dr. Tiller said that the Teenage Mom’s baby had one of the worst cases of arthrogryposis he had seen. He asked permission to take pictures of the baby and show them to state legislators, as reasons why late term abortions are needed. The Teenage Mom gave him permission to do that.

Years later, Dr. George Tiller was assassinated outside his church in 2009, by an anti-abortionist.

The story ends well, as Teenage Mom married her boyfriend and they went on to have two healthy children.

Someone wrote that if anti-abortionists tell you to not kill your baby, you should ask –

Will YOU take my baby and raise it as your child ?

That is a sobering question, to which very few would reply yes.

Months after the abortion was completed, the family finds out through a family friend, that Teenage Mom’s doctor’s personal views were pro-life.

The family assumed because of this, the doctor Purposely did not inform Teenage Mom of the baby’s condition a few weeks sooner.

If he had, Teenage Mom could have had the procedure done locally.

Professionals need to give their patients all the options, in a timely manner.

It seems to me that the Doctor placed his personal views ahead of the patient’s choices. By withholding this important information from his patient, it cost the patient and her family thousands of dollars.

Kudos to Teenage Mom for following her gut to have an abortion.