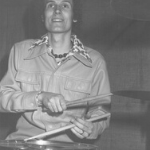 was born and raised in Winnipeg, Manitoba, Canada. He started playing drums at age 11, in addition to taking keyboard and voice lessons in his teens. Early in his career, he worked as a drummer across western Canada.   He spent 50 years behind the drums and in summer 2020, released a “drums only” album titled – Richard’s Best Drum Rhythms of 50 Years, as a Swan Song to his years behind the drums.

In 1990, he purchased an Autopac agency and operated from a retail store in south Winnipeg.   The family  moved to Victoria, BC in 1997, and worked a few more years before retiring. 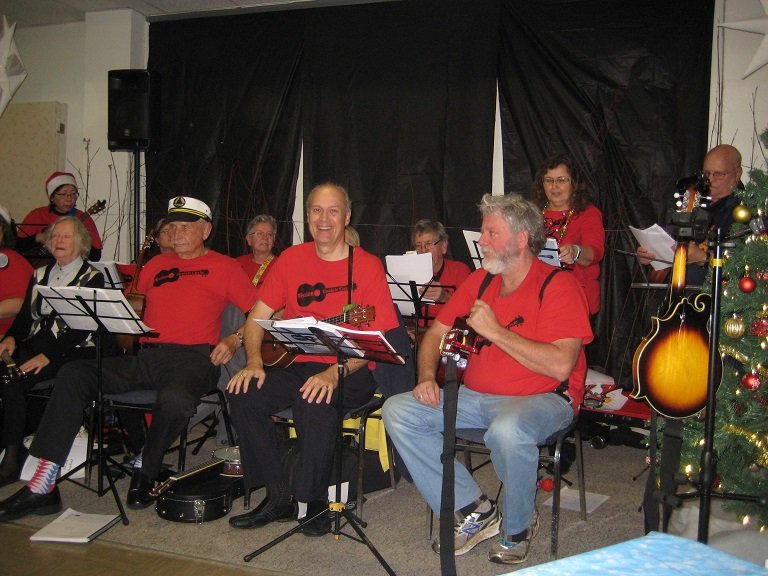 Richard took up the ukulele in 2013, playing with a local ukulele group.  When he moved to a new town, he started and lead two local ukulele circles over the last number of years.

is now retired.  He took up the ukulele, playing with local ukulele groups.   He has started and lead a couple of local ukulele circles over the last number of years.

His interest turned to  songwriting, and to self producing an album each year.