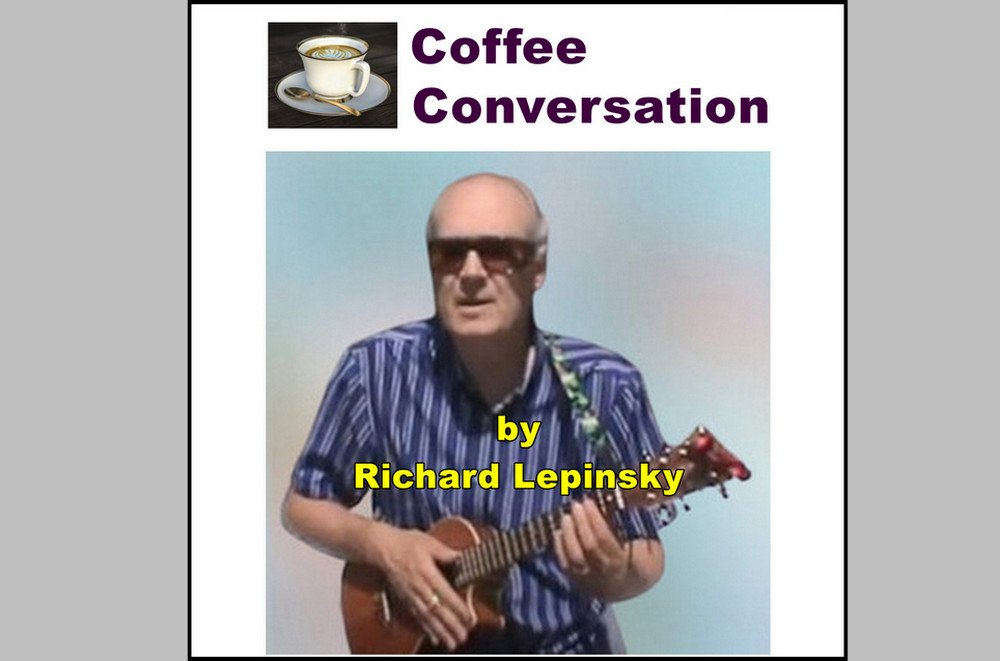 My career was in insurance sales, starting in the late 70’s, and over the years it has lead me to have thousands of coffee conversations.

Back then we did not have cell phones, or zoom meetings. Meetings were done mostly face to face, because you needed to get signatures on the paperwork.

It was a commission business, so you needed appointments to sell. If you had no appointments, you were out of business.

I woke up unemployed everyday. I had an office to go to and a desk to work at, but if I had no appointments, I was unemployed that day, and earned no income.

Many of my first appointments were held over coffee or lunch at a restaurant, so I drank a lot of coffee.

I learned early in my career that this was true. If people did not think you have their best interests in mind, they would not do business with you.

Getting To Know Someone

Having coffee with someone was an opportunity to get to know them better, and for them to know me better. The relationship starts to develop when you both have a similar outlook or feelings about something.

Similar to “love at first sight”, occasionally there were meetings where we connected immediately over some idea. For me, that was one of the enjoyable parts of my work.

The song Coffee Conversation was written about those kinds of “coffee conversation connection moments”, set in the context of friends.

Ralph Waldo Emerson said – “In my walks, every man I meet is my superior in some way, and in that I learn from him.”

When you have a conversational connection with someone, you are learning about them, their life, and their knowledge or skills.

I felt the best conversations were those where each person shared something, and the conversation could take a deeper dive or move onto something else.

The end result of a good coffee conversation, was that each party left with a connection to someone they had not known before, and probably with information from the other party too.

Lyrics to the song Coffee Conversation

Let’s have a good coffee conversation, and become better acquainted

Problems are lessened when their shared with good conversation

Ideas flow move your mind, consciousness has been raised

Thanks for sharing what’s on your mind, I like your ideas to save time