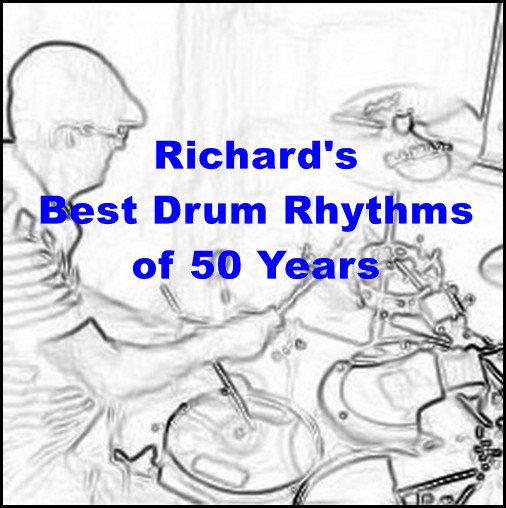 This album is Richard’s Swan Song to his 50 years behind the drums.  It is an unusual album because his drum kit is the only instrument on the album.

It is a “drum only” album, so if you like rhythm or are a drummer, then the album may be of interest to you.

The last few years, he pushed the limits of a standard drum kit by adding more sounds to his drum kit.   These added percussive sounds produced some one of a kind drum sounds, and this album, is the result.

Richard’s Best Drum Rhythms of 50 Years  was released in the summer of 2020, and Richard is now providing videos for each of the 4 tracks on the album, which you can view from this page.

Richard started playing the drums at age 11, He played professionally in his early years, then on and off throughout his life.

A few years later, he found the Korg Wavedrum.  it is an electronic drum with about 200 hundred electronic sounds. It required an amplifier to output the sounds to, but these sounds provided never before heard sounds on a regular drum kit.

Richard’s drum kit consists of  – a Yamaha Manu Katche drum kit, with 3 cowbells, 2 wood blocks, a tambourine, and a Korg wavedrum played through a small amplifier.

The rhythms played on the album are rudimentary, funk, latin, disco, linear, and improv.

Richard thanks the many drummers before him, who have provided ideas and inspiration, that helped him grow his drumming craft.

This album and videos are a way of paying it forward to provide ideas to up and coming drummers, and the drum community at large.

A Drum Only Album ?

Watch the videos and see ! 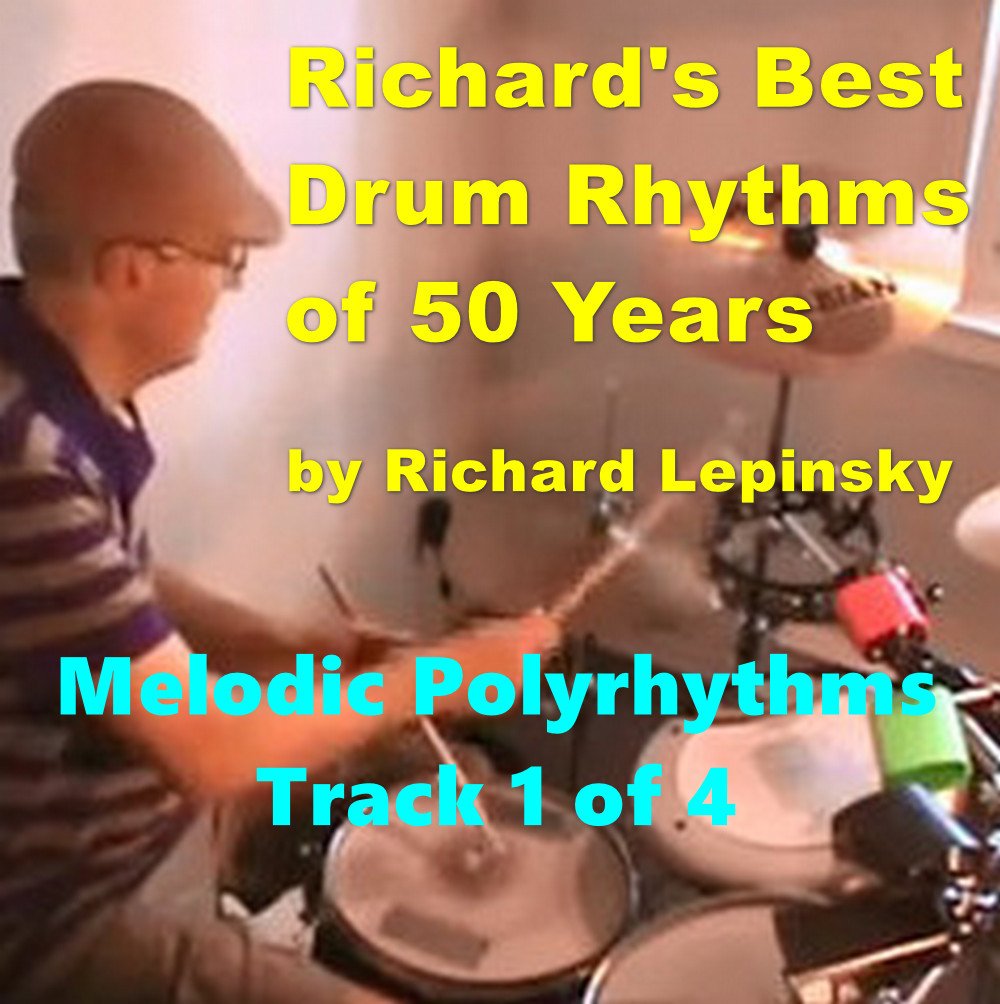 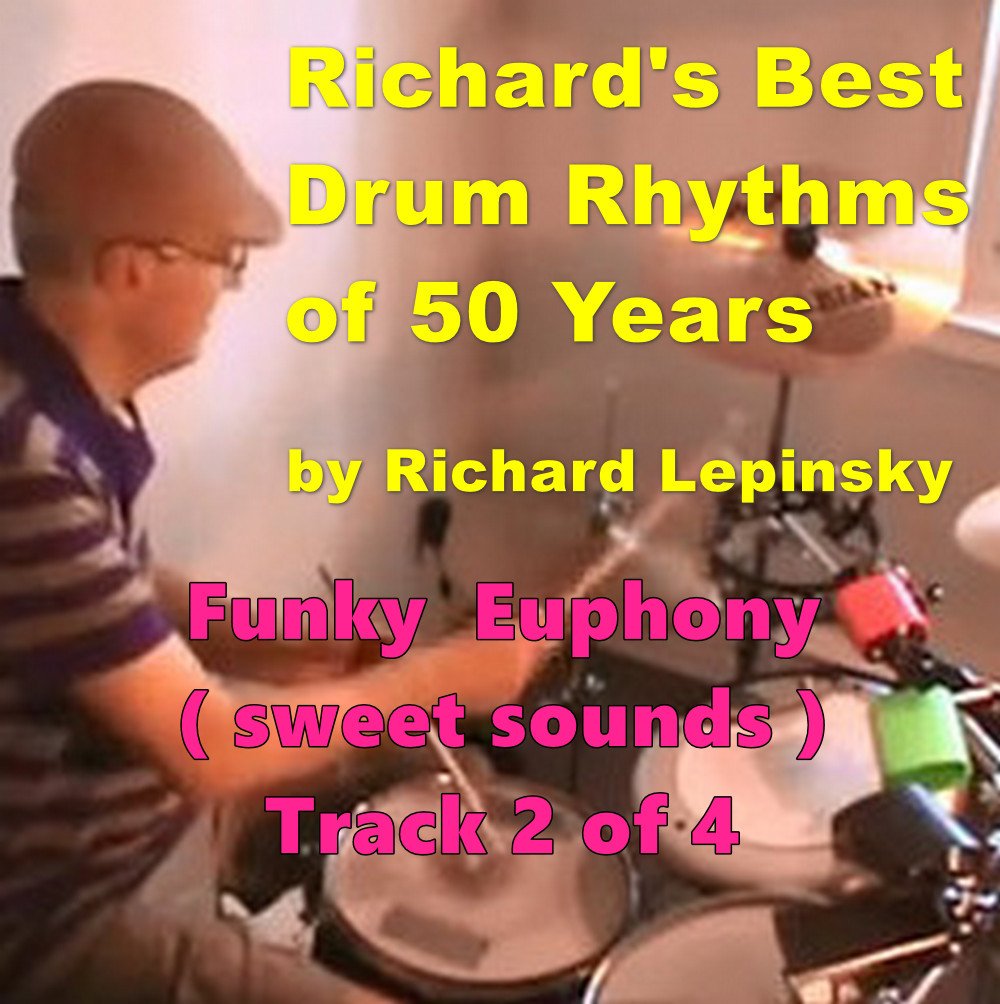 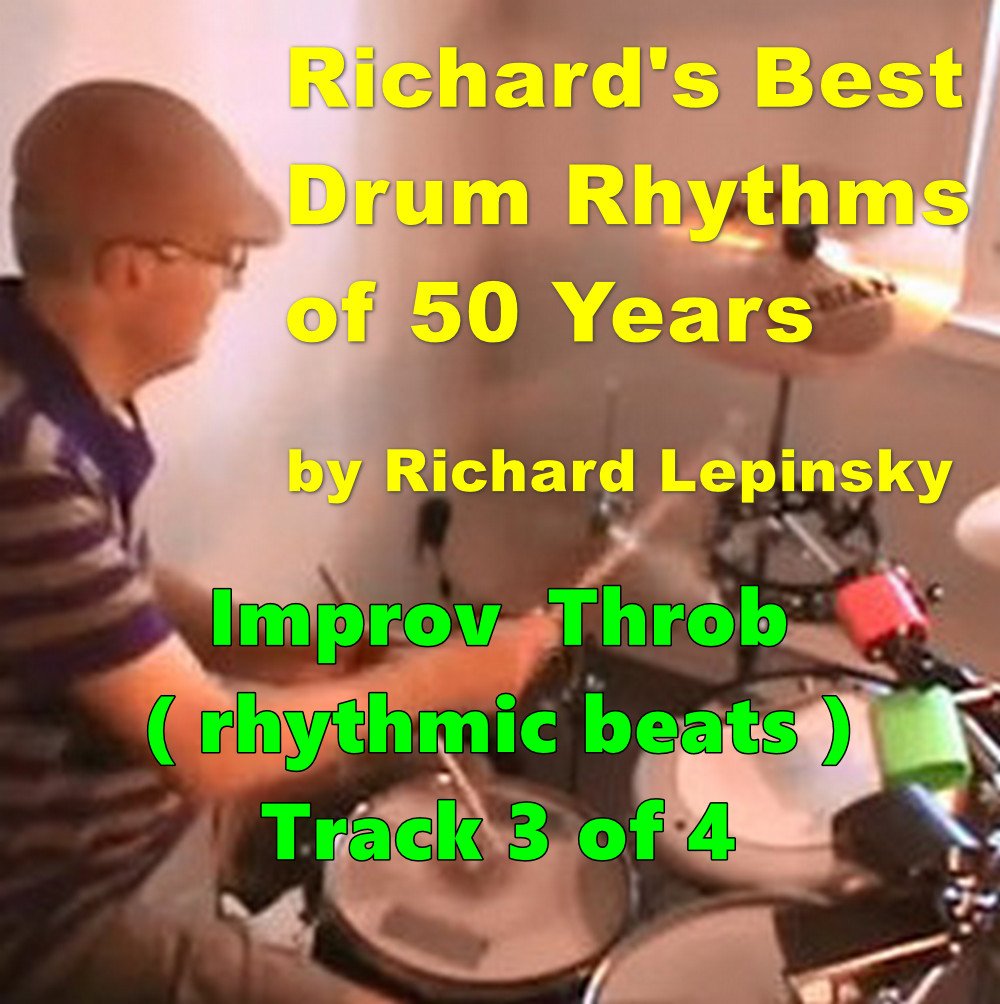 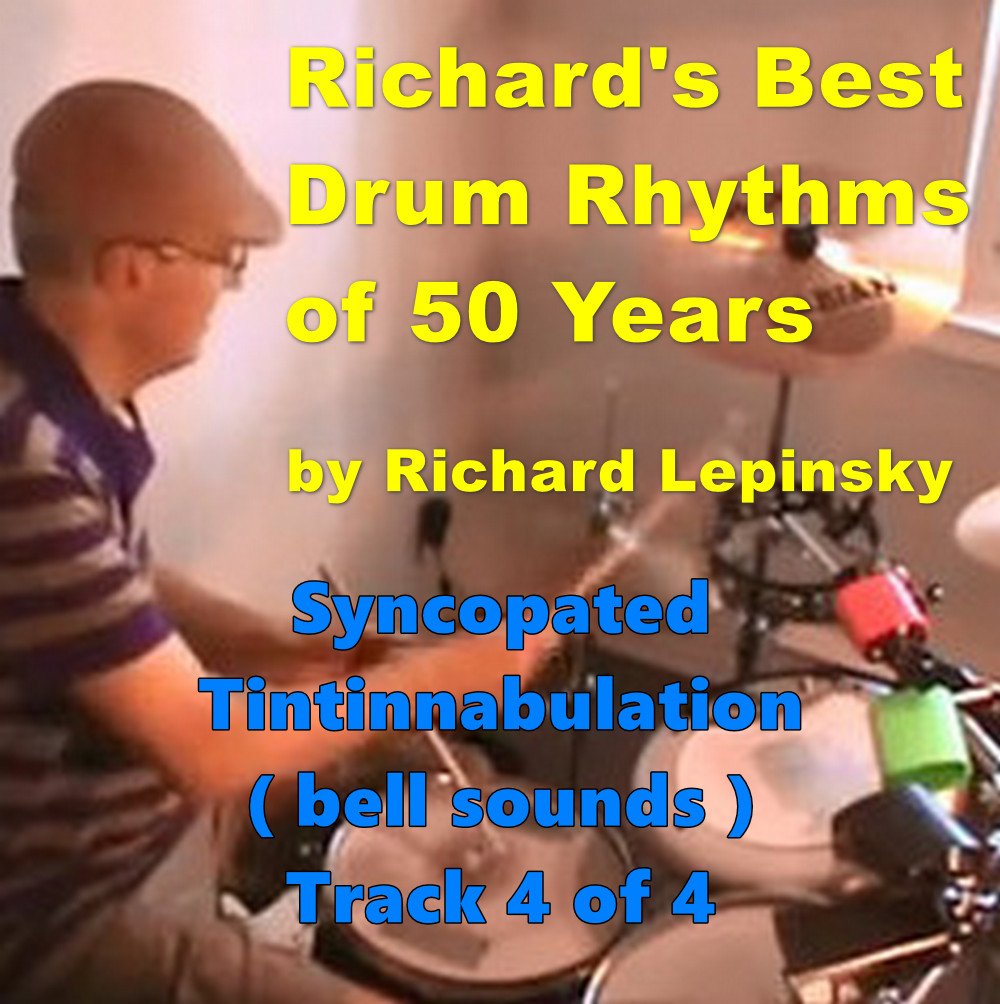 He released his first album of original songs in February 2020 titled – Balance In Life.

You can listen to the Balance In Life album here.

Get the audio album at the following links –

The audio album has been released thru Distrokid.

Get your music released thru Distrokid here –